February 06, 2021
imojen is releasing a new track, Angus, an unapologetic, feminist ballad, accusing men of passing down their internalised misogyny to their sons.

Inspired by artists such as Lucius and k.d. lang, imojen’s vocals and tangled harmonies are positioned as the focus of the piece as she depicts woodlands, country clubs, wildfires and graveyards in a haunting protest.

Tracing a map of her emotional journey, imojen reveals cynicism, rage, malice and contempt, but shows no signs of weakness.

Indulgent and imaginative, Angus creates a space for fantastical vengeance, empowerment and escape.

Following the release of Angus this February, imojen will be working to release a range of new music throughout 2021 & 2022, with their first album on the horizon. 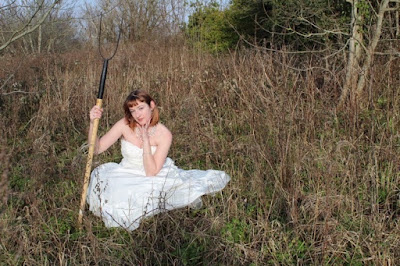