Taking the influence of her favourite Frida Kahlo story, 20-year-old Mexican-American artist and activist Alma Grace welcomes her new single ‘Girl Fight'. Inspired by the tale of Frida’s husband cheating on her, for her to them have an affair with the same woman, Grace herself describes the track as a “bi-sexual and feminist anthem that rebels against the trope of women fighting over men”. 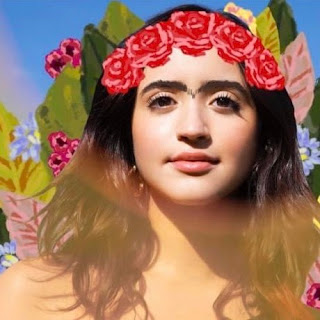 Power-driven from the very beginning, personality dominates ‘Girl Fight’ as it is made clear that Grace sings with a passion for the message she’s portraying in her music. The track introduces itself as stripped back and instrumentally thin, with the main accompaniment of a percussive click heard alongside her vocals. This does not, however, let the single down in any way and, in turn, adds levels of emotion and warmth to the song as Grace’s voice is placed on a pedestal leading up to the chorus.

Grace makes her influences her own by telling her listeners a story in a way that’s unique to her and draws on experiences of real-life as she sings, “Saw him look you up and down from the first time you stepped in the door”. Verses that unfold as subtle and sultry, soon turn into catchy vocals and syncopated strings, creating anticipation for the chorus as the lyrics explore her realisation of “how it hurts to be played the fool”. 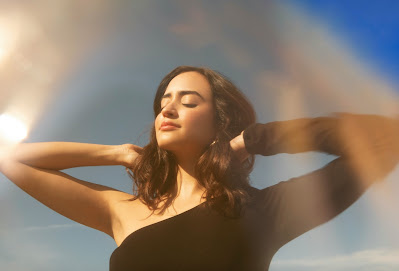 The chorus enters with an intense energy as Grace reclaims the power from the men in the song’s story, flipping it on its head to lyrics and a tune that was written to be belted out on high volume. With fast-paced drums, heavy bass and catchy melodies, the chorus comes together to make a captivating, head-bopping song that you’ll be drawn back to listen to again and again.

Growing up inspired by Frida Kahlo and the way in which she challenged the boundaries of gender, race and sexuality in society, Alma's upcoming EP plays tribute to her influence, even being titled ‘FRIDA’.

From the release of ‘Girl Fight’, the first single to be released from the EP so far, it is evident that the upcoming EP, due for release on 5th May, will be full of empowering and expressive tracks, that draw insight from Grace’s own personal life and activism to do so. 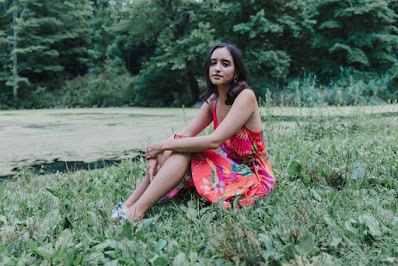