Singing into the void, crying out into the vastness of the ocean and never knowing if your call will ever be heard. This is the heartbreaking feeling perfectly captured by Ebony Buckle in her new single, 'Wonder'. Inspired by "the world’s loneliest whale", the song tells the strangely relatable story of a whale whose high-frequency call is believed to be inaudible to others in the Pacific. The London-based musician has been blessing our ears with her dulcet tones since her debut single 'Dark Place' was released in 2018. Her discography highlights her true gift for storytelling, and 'Wonder' is her most captivating tale yet. 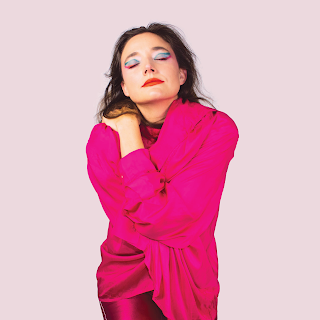 "Hello, are you out there?"

'Wonder' connects the magnitude of the ocean with that of space, awakening a sense of anxiety, as well as curiosity and, well, wonder towards these otherworldly, unexplored spaces. Luke Taylor’s music video sees Buckle navigating through space in her futuristic ship - a gargantuan blue whale. Is it space? Or is it the ocean? The two become indistinguishable as the cetaceous vessel plunges into blackness, gliding through infinite nothingness. Reminiscent of Bowie’s Space Oddity, both Major Tom and the nameless whale have accepted their fate as lone travellers, cut off, stripped of their ability to communicate and left to fend for themselves. 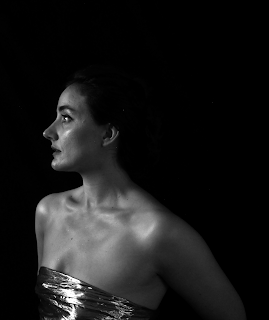 "Hello, where’s the sound of you?"

Creating an unfamiliar but strangely comforting atmosphere, Buckle layers samples of the 52Hz whale call with ethereal organs and intoxicating strings, her haunting, melancholic vocals piercing through the swelling tones. The song is overflowing with luscious sounds but still somehow evokes a heart-wrenching feeling of perpetual emptiness; her lyrics beg, "please get back to me", "I need to let you know I survived", pleading for an end to the isolation. But is there beauty in being alone? As the song reaches its crescendo, Buckle makes the revelation that solitude provides ample opportunity to appreciate the world around you without distraction. And maybe this is the message we need to hear - loneliness is bittersweet; it shouldn’t be feared, but used as a chance to relish in our own company and take in the wonders of our surroundings.

Watch the 'Wonder' Video Below: