North East singer-songwriter Jack Rasmussen steps up to the soapbox with his wistful debut single ‘Broken Youth’, acting as the voice of a whole generation reflecting on what it means to be an adolescent in the 21st century. A dreamy mix of acoustic guitar and light yet impactful vocals, the indie-rock number makes a perfect backing track to modern life. 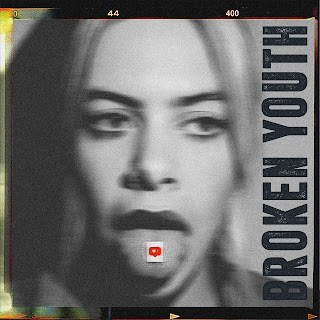 Embarking on a solo career appears to be an effortless feat for Jack, whose lyrics are eloquently crafted into a deep and thought-provoking analysis of the changes he has noticed since his youth. He takes us on a trip down memory lane with a uniquely sentimental charm, drawing upon childhood encounters that will strike a familiar chord for many - from using school jumpers as goalposts to playing on the street - and the melancholy truth that today’s children may never experience such unadulterated joys.

Not one to shy away from honesty, Jack offers a refreshing take on many aspects of modern times. He gives wise and perceptive criticisms of the falsehoods that can linger on social media, the pressure to live a seemingly perfect life, and the contemporary obsession with taking photos of anything and everything -  which are sure to be met with knowing nods of agreement. His insightful perspective encourages us to take a more cautious, thoughtful approach to life, and rediscover our childlike appreciation for the simpler things. 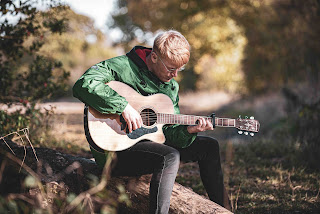 The lyrics are done justice by Jack's soothing, mellow vocals, which pleasingly offset the darker undertones. They ascend into a hazy, echoing outro that adds a deeper layer of emotion and nostalgia. The addictive guitar-led melody resembles those of old-school folk artists such as Bob Dylan, in keeping with the theme of reminiscing on forgotten times. It is sure to have even the most inattentive listeners humming for days on end.

‘Broken Youth’ is a sure sign of things to come for Jack, who seems set to join the stream of soloists - Sam Fender and Tom Grennan to name just a few - in taking the indie scene by storm.. 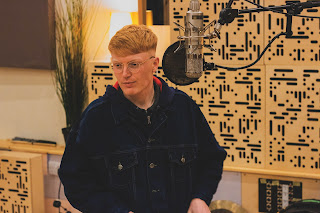