Zoe Zobrist has a voice that could hypnotise a nation.

Hailing from Dallas, Texas, Zoe Zobrist is no stranger to experimenting with styles, to beautiful results. After releasing a string of gorgeous singles in 2020, Zobrist kicks off her new year of releases with the deliciously diaphanous, ‘Fade Away’. 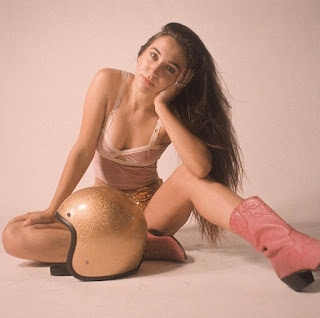 More akin to her last release, ‘Fire’, than any other of her tracks, ‘Fade Away’ features Zobrist’s hallucinogenic layered vocals accompanied only by the mournfully lonely strum of an acoustic guitar. It’s the perfect example of the meticulously hard to achieve mix of happiness and sadness. Zobrist finds herself reliving past traumas whilst also trying to break free of them and finding self-forgiveness. Zobrist herself wrote, “It’s about what it feels like to wade through childhood traumas and the emotional turmoil they cause,  but it's also about finding your light again.”

“Give me something colourful / More beautiful / I can't watch myself just fade away” Zobrist sings on the tracks hauntingly bewitching chorus It’s in the chorus where Zobrist finds herself the most vulnerable. Her voice becomes delicately pained and lucid, and the tender lyricism revealing previously unseen layers of herself. By allowing herself to be vulnerable, Zobrist breaks free of previous restrictions, letting go of the past and opening herself up to new beginnings. 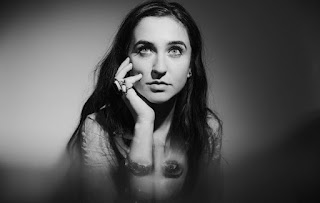 There is no doubt that this track will capture the hearts of many. The raw proximity of Zobrist's aching vocals emit a feeling of distant bliss, an emotion that’s almost in reach, but still needs time to grow closer. By opening up and allowing herself to almost become the music, Zobrist unlocks new levels of relatability. The songs empowering message paired with the steady regaining of self establishes Zobrist as a fully defined singer-songwriter, ready to take on whatever may come her way.