April 02, 2021
Sonia Espiritu is a 20-year-old Mexican-Filipino artist from the Bay Area. She writes songs in her car, records them in her room, and mixes them all on Garageband in-between zoom classes. It’s growing up in the East Bay Area DIY punk scene that has influenced a lot of her style and way of doing things. Her music includes detailed guitar parts and catchy 808s that typically falls within the genres of indie rock, alternative, and post-punk.
Her hit single, 'ultra quiet' is a focus on the injustices and inequities within the music community. Espiritu discusses artists staying silent over issues of sexual abuse/assault, rape, and paedophilia within the music community whether it be a lack of addressing the situation or a lack of an apology. She calls for musicians to do better and fans to want more from the people they look up to.
Since putting out 'ultra quiet' in August of 2020, Espiritu has put out a 4-song EP and two more singles since then— all of which are available on every music streaming platform. She has been featured in numerous magazines in the US, Canada, India, and the UK as well as being the first female to be featured on the Stay Noisy podcast. She is currently working on more projects that will touch on the riot grrrl genre with other women (or “post-riot grrrl,” as they call it). She hopes to continue the conversation and denormalization of abuse within the music community while introducing new narratives to the scene. 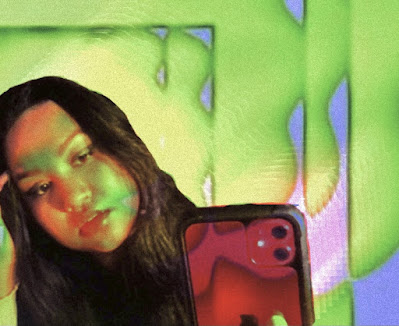