So many of us have had the misfortune to waste our precious time on a ‘Josh’, the inspiration for Australia based Peach PRC’s latest release of the same name. Before the backdrop of an outrageously catchy track, Peach relays the pseudo-glamorous lifestyle of her subject, including but not limited to, punching walls, drug use and ‘borrowing’ money. The song is sickly-sweet and heavily influenced by the pop of the mid-00s. 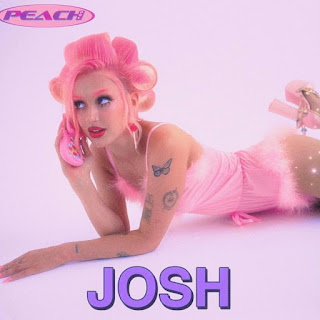 Pink and loud, the song encapsulates the ‘Bimbocore’ movement that has empowered so many women. These modern-age, self-proclaimed Bimbos are a powerful force that is often dismissed or infantilised by men for their overt and proud sexuality. Men who make so many people feel insignificant and small for doing what makes them happy. Peach, though, subverts this, criticising ‘Josh’ for his reckless behaviour that is so often praised and masculinised. Furthermore, Peach holds the men like Josh accountable for their actions. She is quoted at the beginning of the track as saying she was going to call the song John before laughing and saying, ‘Fuck it!’. The song appears to be joyous, a song that will be played at parties and to cheer up anyone so unfortunate as to encounter a Josh in the wild, however, beneath the candied, rave-friendly exterior, this is an outcry against the heavily androcentric society, where men are prioritised above all else. 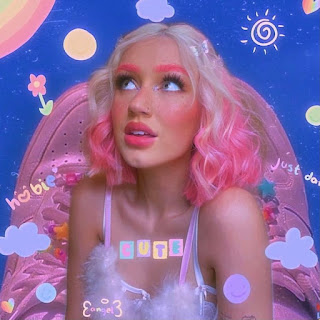 Peach has succeeded in crafting a song that both uplifts and incites rage in its listeners, the chorus is dying to be screamed, a distinct beat makes the song impossibly danceable. With her powerful message and widely enjoyable track, Peach reminds us that sometimes the only way you can deal with a man is to tell him to kindly fuck off. 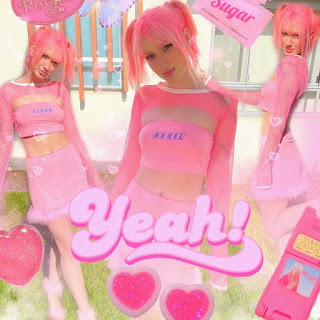