Nashville-based country singer Priscilla Block has released her self-titled second EP, which comes as her debut with major record label UMG Nashville, and it’s the unfiltered self-empowerment EP for women to perfectly follow the likes of Taylor Swift and Shania Twain.

The EP opens with ‘Wish You Were The Whiskey’, a melancholic, heartbreak tune much like most other heartbroken country songs - we are transported to a bar, swigging whiskey and getting emotional over an ex that we’re not quite over yet. Priscilla writes from all her own experiences and I think this is evident in this first track of the album as it feels authentic; if I were going through a breakup then you can guarantee it’d be a song I’d belt in the mirror to make myself feel better. 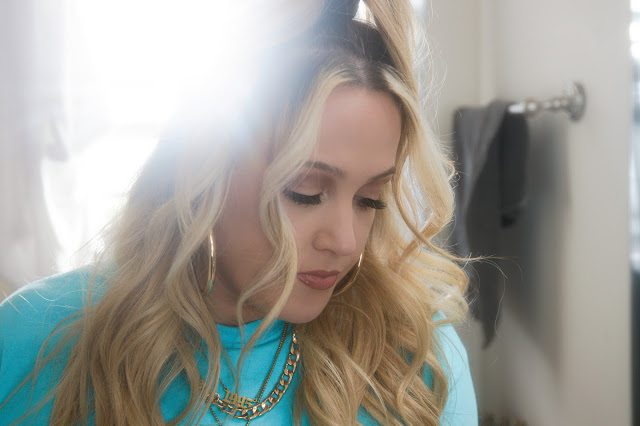 The transition both musically and lyrically from ‘Wish You Were The Whiskey’ and the second song ‘Just About Over You’ is very clean, where both songs complement each other in their heartbroken nature. As a lead single of the album, I can appreciate ‘Just About Over You’ and through its emotional lyrics and easy-listening instrumentals I would consider it a hit - however personally I prefer an album or EP to take me on a bit of a roller coaster to keep my ears interested and two heartbreak songs in quick succession feels just a little monotonous, and I’m tempted to skip the song to see what other emotions Priscilla can conjure up on this album.

‘Heels in Hand’ is what I would consider an absolute banger! It’s an upbeat, faster track about the confidence you get from putting high heels on when you go out for the night, and the shenanigans that follow that night out - like one night stands and the walk of shame. After a sad opening to the EP, it’s so refreshing to hear a confident, fun and simple song about a pair of shoes and I could definitely see it going down well at a pre-drinks session with the girls or on a cheesy rom-com film about a girl discovering who she is. This is definitely a song that I can see inspired by songs like Taylor Swift’s ‘Sparks Fly’, who Priscilla considers one of her idols. 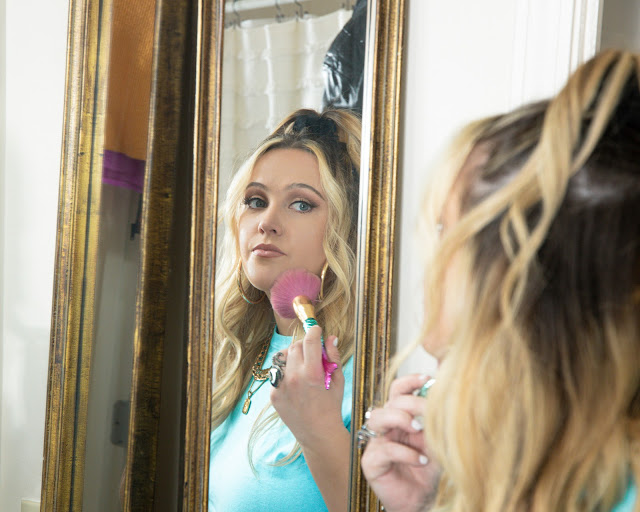 Following this upbeat tune is ‘Sad Girls Do Sad Things’, which as the title suggests, is another sad song for this EP. However, I think this might be my favourite of the sad songs so far as it comes across as more of an inner sadness rather than a heartbreak. It’s all about chasing highs while you’re not feeling yourself, spending time in bars and wasting the time away until you start to recognise yourself again. I feel like this track could be considered more timeless and more relatable than heartbreak tracks (if you can get more relatable than heartbreak!) because it resonates with anyone going through a low, and especially as a 2021 release I feel that this song will sit with more people after the time we’ve had in a global pandemic. The line: “All I know is that this ain't who I wanna be”, is definitely going to sit with me every time I have a bad day!

As we near the end of the album, I think ‘Bad Part of Good’ is a low point of the album for me - it feels too similar to the beginning of the EP and I feel like we’ve gone backwards from the self-love and confidence of the last two songs. This is particularly apparent from the line: “It’s all good ‘til it’s gone, I know I need to move on,” which feels almost ironic as I feel like as an EP, we moved on from the heartbreak! This track makes me feel like that best friend who’s had to listen to one too many boy dramas and given out advice that hasn’t been taken, which might appeal to some listeners but personally makes me quite irritated and I crave more of the exciting girly nights out! 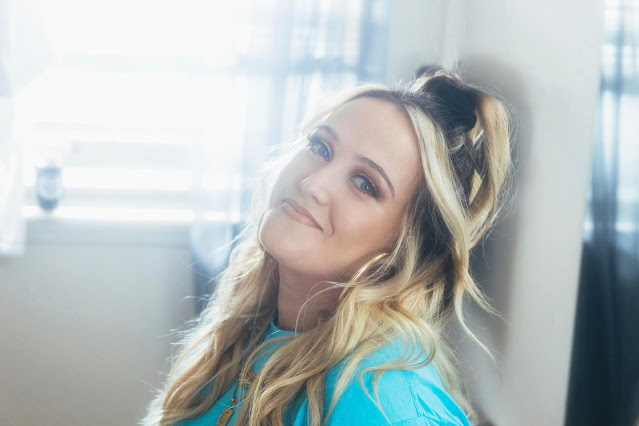 The final song ‘I Bet You Wanna Know’ is definitely my favourite song of the EP - it’s so freeing and it’s a big kick in the face to whoever the heartbreak songs were about and I feel like Priscilla finally got herself back! She’s subtly winding up the ex about what she got up to on the night he got in touch with her, and it’s gloriously positive and confident and I wish I was right there with her. She has described her own music as ‘a little sass, a little trash, and a little sad’, and her new EP definitely reflects that!

As someone with very little interest in country music on a daily basis, I would still absolutely give this EP a listen and based on some of the sass that Priscilla Block produces on her songs, I’d definitely be interested to see where she goes from here. Heartbroken girls and bad bitches alike can definitely enjoy at least one song from this EP and if you’re a fan of Taylor Swift, Carrie Underwood or Shania Twain this will be right up your street!