Newcastle native Frankie Jobling brings us an irresistible slice of soul with her new single ‘Are We Dreaming?’ featuring Teesside rapper, Eyeconic. Despite this being her debut single, Frankie proves herself as one to watch with a song that is already so refined and full of promise. Fans of the classics - Billie Holiday, Etta James and Irma Thomas (to name a few) will feel right at home in the embrace of ‘Are We Dreaming?’, a seductive track with ounces of character. The song is decade-defying; with calls to 60s soul, 90s RnB and contemporary rap, it is truly impossible to place boundaries around a song that breaks down genre so effectively. 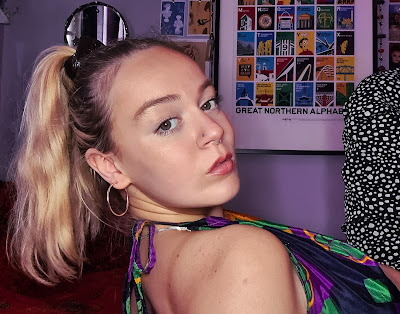 The beat is entrancing, with an earth-shaking kick drum and tight hi-hats creating a solid foundation for the smooth bass and piano that melt over the beat. The groove is sexy and sublime, with ‘sweet like honey’ saxophones sliding between twangy guitar riffs. Frankie’s voice is liquid gold; effortlessly dancing around notes, sliding between chords and creating harmonies that are nothing short of divine, her sound is wonderfully refreshing. It’s rare to find a voice with such an old-school feel that still radiates pure individuality. 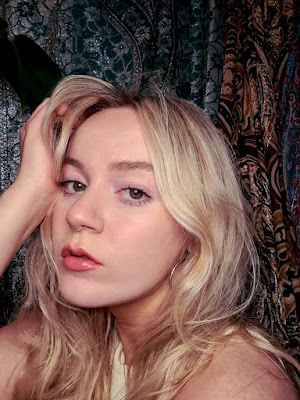 Close your eyes and you’re in a smoky jazz bar, dry martini in hand. That is until Eyeconic bursts onto the track with his rhythmic feature. His verse adds a dash of edge, grit and contemporary flair to the track. The dichotomy between Frankie and Eyeconic’s voices is unexpectedly pleasing to the ear; Frankie’s ethereal harmonies and gentle scatting drift over Eyeconic’s blunt and snappy lines creating a clash of colour that against all odds, works perfectly. There’s definitely more to come from Frankie Jobling - ‘Are We Dreaming?’ is just the beginning for an artist who already possesses such range and nuance in her work.