The Leadmill has now launched an official petition to try and help prevent their eviction and the eviction of other at-risk venues now and in the future by requesting to suspend Section 25 of the Landlord and Tenant Act (Grounds C to G). You can sign this here. 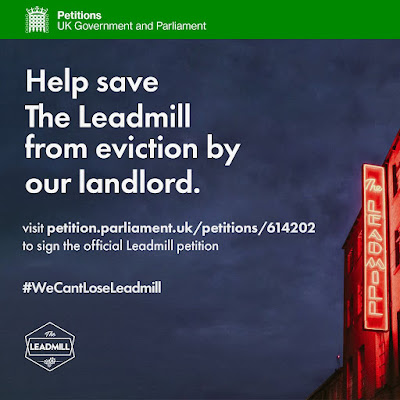 Since the announcement of The Leadmill’s impending eviction notice, anger has spread at the risk of job losses and the idea of others profiting from their hard work. Through this, #WeCantLoseLeadmill began as a way of remembering the good times that have been spent there during the iconic venue’s 42 year life-span, and locals along with famous names were quick to show their shared frustration.

Amongst heartbroken customers were the performers. On Twitter, support poured out in the thousands with names like Massive Attack, Manic Street Preachers, and Pigeon Detectives as well as Sheffield-born Arctic Monkey’s and Bring Me The Horizon’s Oli Sykes sharing the hashtag. Arctic Monkey’s ex-tour manager, Timm Cleasby, even added to the conversation in an interview with NME, “If The Leadmill’s not part of Sheffield, then it’s a bit of a travesty for all those people who have a lasting memory of the place.” Along with this, Kaiser Chiefs added to the discussion reminiscing on playing at The Leadmill. “It would be a huge loss not just for Sheffield and Yorkshire, but the whole UK music scene.” 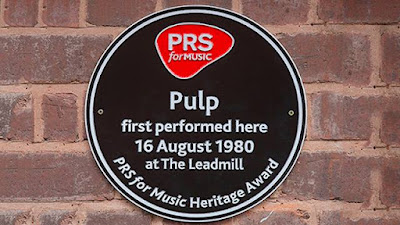 Critically acclaimed singer-songwriter, guitarist, producer, and former member of Pulp, Richard Hawley is even lined up for back-to-back shows in support of the cause. On Monday 8th and Tuesday 9th of August, Hawley will be playing two homecoming gigs, Hawley also took to Twitter to add that the shows are “…a mark of support and love for this legendary and unique venue…”. Tickets for his The Leadmill shows can be purchased here: https://theleadmill.seetickets.com/tour/richard-hawley

Pulp’s Jarvis Cocker and designer, Graeme Swinton, have even gone the extra mile, creating new artwork in support of The Leadmill. Continuing the series’ first released to promote their track, 'Common People', the piece states: You Can’t Buy The Leadmill. ‘You Can't Buy’ is historically a set of four original Pulp posters, ending with ‘Common Sense’, ‘Credibility’, ‘Happiness’, ‘Beauty’ and now ‘The Leadmill’. 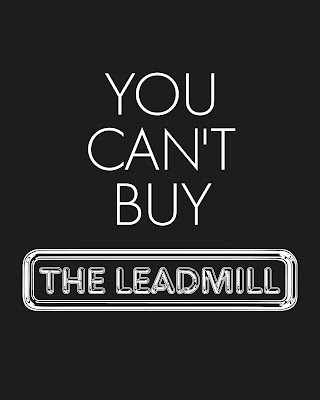 Sheffield artist, Pete McKee, who designed The Leadmill’s 40th anniversary album cover, made a compelling post on Instagram to say, “The Leadmill is as Sheffield as our cutlery and steel industry, Henderson's Relish, our place in football history and our stunning countryside that draws rock climbers from all over the globe, to places such as Stanage Edge.”

This past weekend (8th and 9th April), Eddie Izzard provided a weekend full of shows to demonstrate her support for The Leadmill. She performed her new stand-up show, Wunderbar, followed the next day by a one-woman enactment of the classic Dickens story, Great Expectations. For The Leadmill to be host to these performances and such an iconic performer, it is  a clear example of the world-famous talent showcased at their venue as well as the support they have gained over their more than four decades of existence. 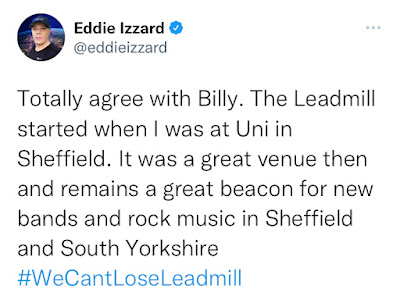