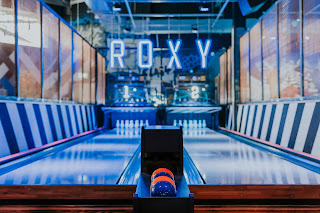 If you’ve enjoyed nights out in Manchester, Liverpool, Birmingham, or Leeds over the past few years, the chances are you’ll have spent time in one of several popular Roxy Ball Room venues dotted around the north of England.

Since opening its debut venue in Leeds back in 2013, the booze and ball games bar brand has rapidly grown into something of an institution. Famous for its vast gaming options, lively atmosphere, and signature cocktails, Sheffield’s thriving nightlife scene is about to receive the Roxy treatment.

The newest bar in the impressive Roxy Leisure portfolio will reside in the iconic Telephone House building, which has had many former lives as a popular entertainment venue over the years. Previously The O2 Academy concert venue, Telephone House was also once a ballroom dancing hall and ironically a nightclub known as Roxy Disco during the ’80s and ’90s. 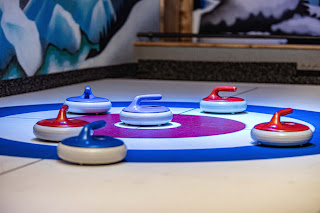 The 15,500 sq ft bar is guaranteed to become something of a gaming mecca in the local area and will offer several full-sized American Pool tables, ping pong, shuffleboard, basketball, and duckpin bowling. Roxy will also host bank-shot shuffleboard, crazy pool and several high-tech private karaoke rooms for those looking to show off their skills on the mic.

A tempting American-style food menu of hot dogs, pizzas and mini bites will complement Roxy’s extensive drinks list, which includes both classic and signature cocktails and 16 beers and craft ales. An eclectic rock and indie playlist will complete the vibe of the new Roxy, which will boost the local economy with close to 45 new jobs.