The Queen’s Wardrobe: Looking Back to Look Ahead 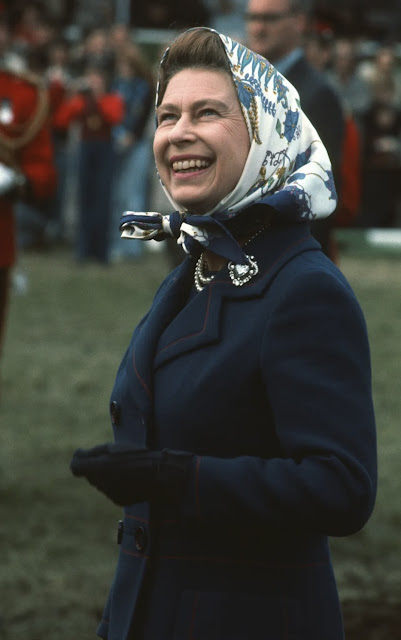 Queen Elizabeth II has passed away after 70 years on the throne, celebrating her Platinum Jubilee this passing June. Her clothing remained beyond reproach, with a recent article by Vogue stating that her clothing conveyed a message of "optimism, diplomacy, hope and stability". With an outpour of tributes from British designers such as Stella McCartney and Alexander McQueen, her Majesty’s  passing has unarguably shaken the fashion industry - impacting the current London Fashion Week through moments of remembrance during shows to all black dress codes.

How then, after seven decades under public scrutiny, did the Queen never look out of place, or her style appear dated? 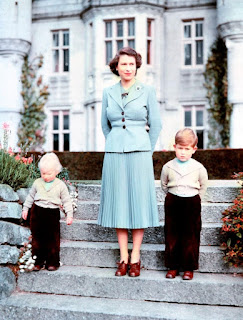 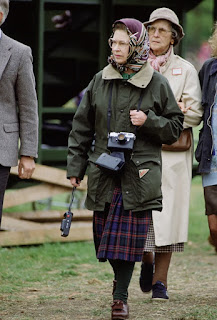 The Queen's iconic style remained a staple of her public appearances; more so than other working royals, such as Kate whose style is only really touched upon when her stylist blunders. There was a certain formula to her flair; a boater-esque hat, brim never too wide, fascinator never too outlandish. A dress or blazer immaculately tailored. a three string pearl necklace and perhaps a brooch. Always the same yet always different and never dull. The Queen's colour palette was decidedly vivid, unless the occasion called for something more sombre, or being outdoors. Blue was preferred in recent years, but hot pinks, shocking yellows and eye-catching bright oranges were not strangers to the monarch's wardrobe though often paired with an understated black leather short-handled bag. The wearing of these colours, for many, now has an intrinsic association with the Queen and her wardrobe. 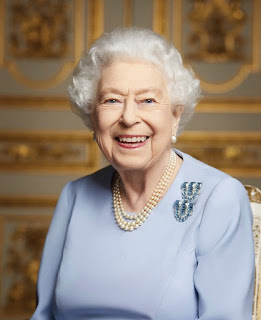 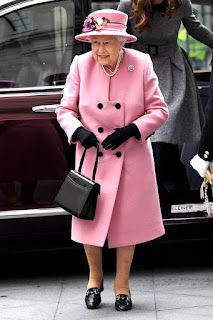 The brands the Queen wore were most often British. Barbour coats were a favourite, holding three royal warrants, stylish as well as sensible for the cold weather in Balmoral where many royals have been spotted sporting assorted coats and jackets. In the same vein, Hunter boots were also worn by the Queen in the countryside boasting two royal warrants from the Queen as well as her late husband, the Duke of Edinburgh. Other brands the Queen wore include; Cartier for her jewels, Burbury for lighter coats, Cornelia James for her gloves, and Rachel Trevor-Morgan who was granted a royal warrant in 2014 for her signature hats and fascinators. 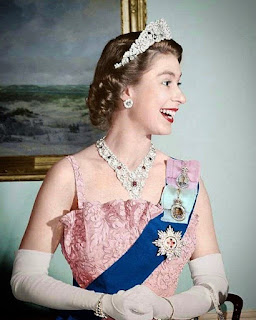 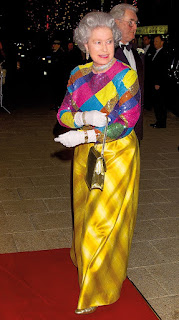 In terms of silhouette, the Queen opted for more straight-forward styles, most likely so as not to appear garish and balancing out her preference for colour. A column was popular with the queen, or sometimes a slight A-line would be worn, with the hem never rising above the knee. 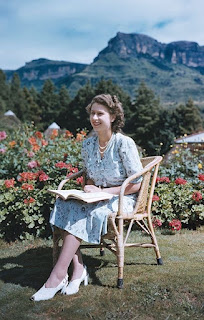 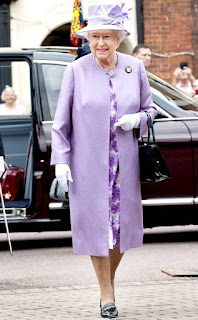 This, now, leaves us wondering what the current Queen consort, Camilla, will wear as she sits on the throne. Unlike the Queen before her, she has an affinity for softer tones and higher necklines, as well as more indulgent beading. Her predecessor, though, did not have a past quite so shrouded in public controversy. Will she emulate Queen Elizabeth II despite being berated for the same in the past? Will she reinvent herself? Will she continue to wear her favourite looser cut dresses or will she opt for something more form fitting in the future? Time will bare all.