Women X is part of Rianne Pictures, a volunteer run organisation set up in 2013 to support women in film. Taking place in Darlington Hippodrome, we got to take part in the 3 days of festivities! 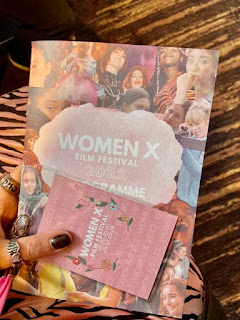 In a creative industry that’s rife with inequalities and misgiven equities, Women X Film Festival brings a safe viewing space for all those film lovers across the North East. Based at the beautiful Hippodrome - Parkgate, the sold out event hosted a pre-screening party at Dr Inks Cocktail Bar and an award ceremony at Mercure’s Kings Hotel. From karaoke, panels, quizzes, supporting local businesses and even a lounge to chill in, the festival proved a must do for Darlo’s independent film enthusiasts. Pleasantly surprised with the creative and cultural landscape of such a small town, arriving in Darlington coincided with two arts festivals. A heavenly coupling of music and film, the location housed Last Train Home as well as #WXFF22. Over the course of the weekend (2-4th September), the North East was the place to be! 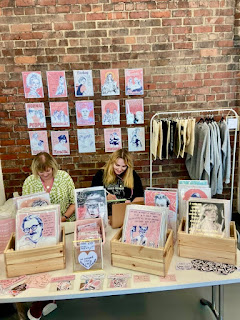 With such a rich schedule, it was a representative program that highlighted different creative, sociopolitical and individualistic outlooks. The key genres for film nominations include; ‘Maternal Conflict’, ‘Besties’, ‘Give Us A Smile’, ‘Turn the Big Light On’, ‘Home Grown’ , and ‘Head Over Feet’ - all showcasing short films that centralise upon such important film rhetorics. My personal highlight of the weekend was the panel addressing the future of programming, that truly resonated with my lived experience in the music sector as an event promoter. Echoing my sentiments, curators Carmen Thompson, Isra Al Kassi, Moss Mpetha, Lily Paving Franks and Chris Rhianne helped navigate a panel that really represented an authentic practitioner’s perspective. Working across film festivals in the UK, audiences gathered to unionise in conversation about how we can demystify the art of programming and open the floor to opportunities in the craft. 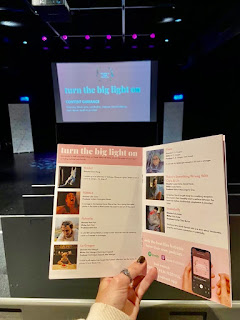 Key notions negotiated by the panel touched upon diversity within the sector and how it particularly applies to the art of programming. Opinions acknowledged that there’s a collective ego in the film industry - similar to music - where narcissi fuels a desire to tell people what is right and good. There is an industry urge amongst positions of power to be tastemakers, but a fear of stepping out of the box. A lack of diversity in programming can make it mundane, showing the need for collective efforts in audience participation in the making of a filmmaker’s career. 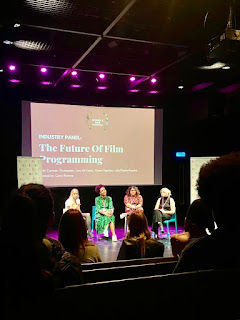 When attending such an insightful event, the main topic of conversation appeared to be the proactive future of the industry. These safe spaces for art consumption are so crucial to the freedom of expression that the creative industries can bring us. Environments like the Women X Film Festival facilitate important conversations about the industry's forever changing landscape, helping one another understand why we all value film in our own individual ways.