Elon Musk Buying Twitter Forced Me to Confront Myself

I think that I'm obsessed with my social media.

The fact I literally just checked my phone after writing that sentence is definitely not healthy.

Since Elon Musk’s takeover of Twitter, it seems everyone’s checked how they interact with social media, and my conclusion is: I’m co-dependent. 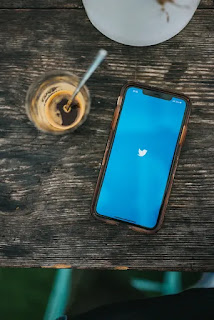 But this has happened thousands of times before, hasn’t it? It happened when everyone realised that Facebook (sorry, Meta) was selling our information. It happened when everyone realised that that Snapchat Maps was actually pretty creepy. And it’s happening again. People are starting to take notice of what their online life actually means to them, and I’m starting to wonder what my life would be like without it.

The thing about social media is that it’s always there. You could have the worst day possible, but you know your favourite micro-surrealist-shitposter-celebrity will have tweeted out something funny. We have this tool of great socialisation and a place where people can meet, talk, and learn. So why has it went so wrong? 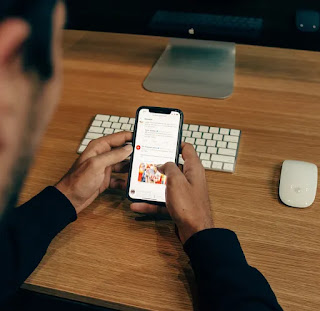 Recently I decided to do what I really should have done much earlier: I went off Twitter.

It really should be easy, but for some reason it is impossibly difficult. I’d say that I’m probably at point where I don’t really know who I am without social media. And, I have to admit, it is a bit funny that I can’t get through a day without doom-scrolling for a few hours.

That’s weird, right? That can't be a healthy relationship to social media, can it?

The consensus of people who know much more about this sort of thing than I do is that social media is addictive in the exact same way as any other substance, due to the hit of dopamine (the chemical that makes you feel good) that you get from a notification. This leads to a dependence that can become incredibly problematic, because, unsurprisingly, people like feeling good, and want to continue having that feeling. The issue with this is not just having a dependance, but that social media use has been linked to poor self-esteem on top of a rise in anxiety and body image issues.

Something that’s even more disturbing is that I’m constantly demonstrating the symptoms of a social media addiction. Anyone who knows me knows that my worst fear is the internet being a little bit slower than usual. Watching me when the internet goes down is ugly and nerve wracking, but afterwards, I realise that I’ve slightly overreacted. At that point though, I’ve probably already done something ridiculous.

I’m willing to confess, I am probably one of the worst people in the world to be around if there's no Wi-Fi. It’s apocalyptic.

So, I think I have a problem. 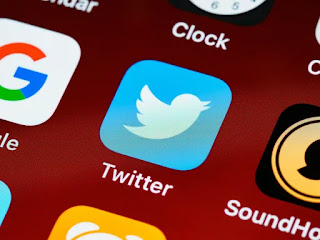 Another thing is, despite noticing these behaviours I still don’t want to leave it. I have friends who I keep in touch with through DM’s because we don’t see each other in person much, and I don’t think the solution to my problem is totally cutting myself off - I just need to separate myself from it more.

Now, I know this all sounds a bit Black Mirror, but I’m not totally cynical about it. I believe that social media can be a real force for good. But, I’m definitely going to try stepping back once I feel the negativity getting to me.

Weird to think all this self reflection came because a guy I don’t like bought an app I don’t like.