A new PR agency has announced its launch early next year to bridge the gap between the British and French music scenes.

L'Ode Rose, a Glasgow-based agency, was founded by Emmanuelle Gabarda: a French singer, music blogger and radio presenter, with the aim and desire to reverse the damage that Brexit has done to Europe. Recent seeing an increased interest in French culture in the United Kingdom thanks to shows like 'Emily in Paris' and 'Lupin', the agency will specialise in promoting UK-based artists in France and vice versa. 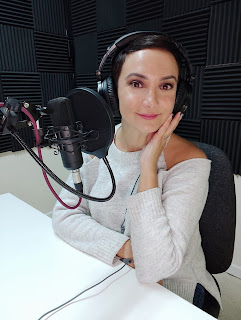 After being in the music industry for 19 years 'from different angles', Gabarda has received a unique and first-hand insight into the many challenges an artist may face - such as language barriers, how to create an effective promotion or a general lack of knowledge about the music industry itself.

"I think it gives me an edge," says Gabarda.

"I've been living in Scotland for five years, which is long enough to understand how the music industry works in the UK. On the other hand, I grew up in France, so I also have a strong knowledge of the French music promotion best practices." 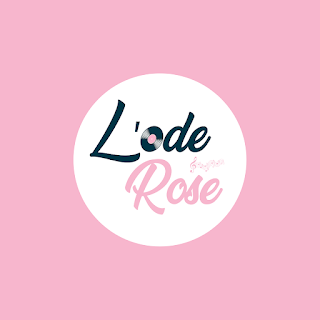 While Gabarda's radio show 'French Connection' on Johnstone Sound has shown a gained interest in discovering French artists, those in France are having a more challenging time due to the Toubon law. This law requires radio stations to play a minimum of 40% of French language songs at times of peak audience. So, while there are many talented bands, the fact that they sing in English means they don't get easy access to radio play. 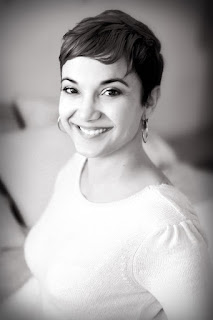 The name L'Ode Rose came from Gabarda's biggest inspiration as a singer: Dolores, the lead singer of The Cranberries. She wanted a meaningful name to match the agency's aim, and after playing around with the letter order of Dolores and adding an extra 'e', L'Ode Rose was born.

L'Ode Rose will be committed to supporting and helping artists overcome challenges and take the next step in their careers. According to their website, they can provide coverage of music releases, tours or specific events. They will "work hand-in-hand with you to develop a bespoke media strategy, from content creation (bio, press release) to pitching to our contact list." While specialising in promoting pop, rock or indie Scottish artists in France and vice versa, they are happy to take on different projects as long as they align with what the PR agency stands for.