SHEIN crowned world’s most popular brand: a smack in the face for humanity

Just when we thought the world couldn’t feel any more doomed, fast fashion giant Shein was named 2022’s most popular fashion brand in the world. 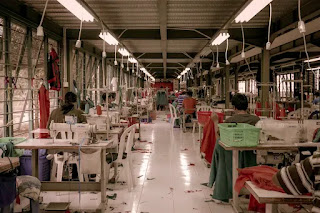 According to data from Money.co.uk, the decidedly evil clothing retailer racked up the most Google searches in 113 nations across six continents, which is almost two thirds of the countries in the world. The staggering figure included many Western nations such as France, Ireland and Australia. Also in the top ten brands were fellow fast fashion fiends Zara, ASOS and H&M. Why is it that we’re still so obsessed with brands that are killing our people and planet?

Shein’s woeful success story is largely the consequence of influencer culture, with sponsorship deals exponentially flooding social media over the past decade. A tirade of online fashion “hauls” have promoted extreme overconsumption, and it only appears to be getting worse; Shein’s value doubled to $30 billion in 2021. To put this into perspective, it’s more than fifteen times the total wealth of the Central African Republic.

In the Western world, however, far too many people still fail to see the problem with their purchases; the odd dress here and pair of trousers there can’t hurt, right? Wrong. That garment you wore once to a party and then discarded was made by a worker in China as part of their 18-hour working day, for which they were paid a sickening three pence. Chinese law states that employees must not work more than forty hours per week, which means Shein’s workers are legally classified as slaves.

If that isn’t enough to tear your hand away from the “add to cart” button, have you ever stopped to think about where all that discarded fabric ends up? In piles of landfill in Chile, polluting the planet at a terrifying rate. 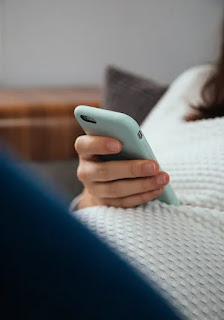 It cannot be that the public simply don’t know these issues are fuelled by their see-through skirts and plasticky £1 bikinis. The truth behind the garments is now almost as widespread as Shein itself, so it’s impossible to believe that any internet user is none the wiser.

What it really comes down to? Ignorance. Shein shoppers display a complete lack of empathy for the slaves running themselves to the ground stitching dress after dress for half the minimum wage, and for future generations that will suffer from us damaging the planet we take for granted.

Even if it wasn’t for the humanitarian issues, why anyone would pick  a tacky, low-quality item over a timeless, long-lasting piece that can be found just as cheaply in charity shops or second-hand online.

Next time you need an outfit for a night out, look to your own wardrobe (or Depop, if you must). And maybe consider making ethical fashion a priority as your 2023 resolution?