‘Frazzled English Woman’: The Trend For Everybody

Fashion trends are ever changing. In the last year alone, we’ve seen countless items come in and out of style, new makeup routines take the reins, and when no one thought it was possible - UGGS even made a comeback. 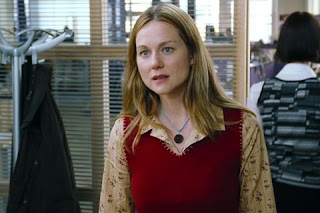 Social media, TikTok in particular, is hugely to blame (or to thank) for this. Acting as a catalyst for huge shifts in fashion and trends, there’s one on the app that might be the most relatable yet. Possibly rebranding an entire aesthetic that most of us will have been unintentionally flaunting most days of the week, “dishevelled chic”.

Picture this, you’ve just got out of bed, minutes to spare. It’s freezing outside, (of course it is, it’s England), so you throw on layer after layer of jumpers, a long scarf, and (since there’s no time for anything else) your hairs going back in a claw clip. 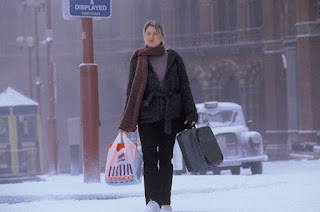 You might think you look like a mess, but as it turns out, you’ll actually be flawlessly rocking what has become the “Frazzled English Woman” look. After a TikTok that posed the question of how to achieve said look reached over 30.1 million views, the trend quickly snowballed from there.

So, what exactly is a “Frazzled English Woman”, and what does she look like?

As the Evening Standard puts it, “The Frazzled English Woman (FEW) has an office job, is most likely middle class, wears a lot of knitwear, tailored shirts, A-line skirts with opaque tights and probably owns a fair few skinny scarves and chunky belts. She’s most likely to be found in a Nancy Meyers or Richard Curtis rom-com (where turtlenecks abound) or penned by Helen Fielding, and she is in a constant state of being mildly to majorly flustered.”

Just a quick search of the phrase on TikTok, and you’re met with thousands of videos. Mostly accompanied by the KT Turnstall track Suddenly I See (a frazzled woman classic), you can see users styling their skinny scarfs, oversized coats and cosy jumpers together to create their perfectly imperfect outfits. 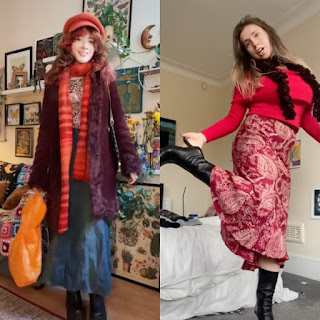 Like with most, we’ve seen this trend before. It dominated ‘00s film culture through characters such as Bridgette Jones and Laura Linney in Love Actually. Consumed by their love life, or lack of, these women were often portrayed as crazy, messy characters with a lost sense of direction. When in actual fact, these women had everything pretty much together.

The good news is, as this trend makes a comeback, we get to ditch the ‘00s outdated ideals of single women and instead, just keep the fashion they gave us.

Want to achieve this look yourself? The main goal is that there’s no strict rules here, get in touch with your messy side!

On the bottom we often see midi skirts, flared jeans, and knee high boots. Whilst on the top, where most of the styling comes into play, there’s cardigans, chunky sweaters, scarfs, and a blouse usually hiding underneath it all - think ‘the heatings broken at the office’ chic. Top the look off with an oversized trench coat and you’re ready to go.

Unlike the previous Y2K trends, and the most recent ‘clean girl’ aesthetic, there’s no need to be perfect here. Actually, the imperfection is embraced. It’s the trend for everybody.

Yes, it draws heavy inspiration from romcom culture, but it does delve deeper. The FEW represents a woman on the go, you don’t have it all together but that’s okay, nobody does. You’re getting sh*t done and you’re completely serving looks whilst doing so.

It’s real and it’s fun and it’s exactly the energy we should be bringing to 2023 fashion. Some could argue that it’s not just a fashion trend, but a mindset.