Ozempic is a medication that has become popular in the last few years due to its ability to aid in fast weight loss. However, it is also controversial due to the way it works; by triggering a chemical repugnance to food itself.

The U.S. Food and Drug Administration (FDA) approved the injectable drug to treat diabetes in 2017; and in 2021, the agency approved a drug with a higher dose of the active ingredient in Ozempic, called liraglutide, to treat obesity under the name Wegovy.

After being injected with Ozempic, a user could try to imagine a moist slab of black forest gateau, or a calorically dense, double cheeseburger from Mc Donald’s, and their body physically revolts, with spasms of nausea and waves of ill feeling. It’s the chemical realisation of a behavioural psychologist’s wildest dream; A Clockwork Orange for junk food - an eating disorder in an injection. 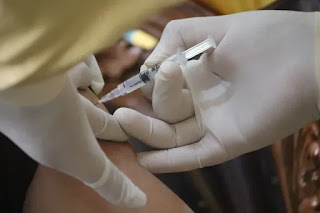 On TikTok, videos documenting Ozempic-assisted weight loss have racked up hundreds of millions of views. In fact, #Ozempic has been viewed more than 273 million times on the app, with users both expressing surprise at the weight loss allegedly caused by the drug and sharing anecdotes about side effects.

Elsewhere on the internet, speculation that Ozempic has catalyzed the drastic body transformations of celebrities runs wild.

When Elon Musk was asked how he looked "fit, trim and healthy," he tweeted that he took Wegovy. In September, Variety reported that actors and producers "quietly applaud the drug" on Signal, an encrypted messaging app.

It seems that society has found the perfect antidote against those “extra pounds”. But... Is this a miracle or a curse? It should be noted that this drug was not intended originally for weight loss, but for people suffering from diabetes. Inappropriate consumption of a drug generates several serious side effects for those who consume it, such as dizziness, headache, or tiredness. The lack of control by pharmaceutical companies and the ease of obtaining it, even by young people, does not improve the situation. 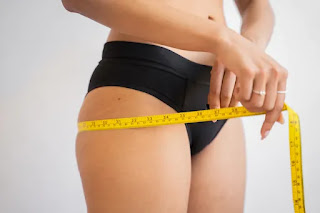 Now, the FDA has identified both Ozempic and Wegovy among the dozens of drugs in short supply. A representative for Novo Nordisk, which produces the drugs, wrote in a statement that the company is experiencing "intermittent supply disruptions for several doses of Ozempic due to a combination of incredible demand along with other overall global supply constraints." The representative added that the Wegovy shortage could soon be resolved and that the company is "on track" to make all doses of the drug available in February. This means that the pharmaceutical provider is aware of the excess inadequate consumption of the drug and intends to keep providing as much and as fast as they can. 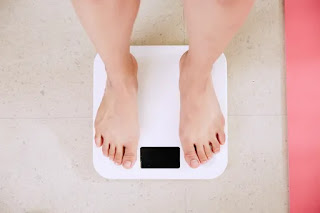 But to focus this article only on Ozempic would be quite foolish since this new medical trend is not the cause but the result of a serious social structural problem that has been dragging on for too long.

Ozempic is just the tip of the iceberg, the real problem comes from the extreme aesthetic violence that society imposes upon the younger generation primarily through the medium of social media.

Aesthetic violence is defined as the social pressure which aims achieve an ideal of beauty at any price, even if it involves a risk to the mental and physical health of the person. Aesthetic violence does not recognize the diversity of bodies and only admits one model of beauty, which determines hegemonic and desirable bodies.

Thus, all people who fall outside this prototype automatically cease to be valid for an important part of society.

The consequences of aesthetic violence, include; feeling pressure to "fit in" to certain models and ideals, which leads to situations of discomfort. Furthermore, it generates states of stress, anxiety, and low self-esteem. Many people are discriminated against and stigmatised for not complying with what beauty prescribes they “should” be doing. 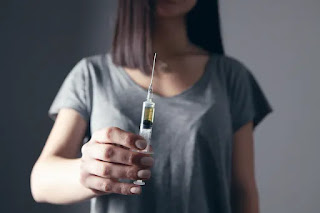 In response to this, some people undergo strict diets that lead to eating disorders that damage physical and mental their integrity. Such is the case of bulimia, anorexia, and orthorexia, among others, like the consumption of Ozempic.

Depression, anxiety, and eating disorders are on the rise in all countries of the world, especially after the COVID crisis, and they will not stop doing so if a few tycoons such as pharmaceutical companies, beauty brand CEOs, and the fashion industry, in general, are allowed to continue to profit from it. In the meantime, aesthetic violence will continue to plague the daily living of most young people, desperate to find, whatever it takes, the miracle that will make them fit in.